← In Memory of Hugh Fitzgerald
The Three Victims of Abortion →

In Memory of Kenny Holladay

Our good friend Kenny Holladay was promoted on the last day of January. He was very sick when we published last months DIGEST. He put up a noble fight. I am extremely grateful for having known Kenny and I look forward to seeing him in the City built by God. Abraham was content to live in a tent because he believed in a CITY. I’m getting to the point that I have more folks in the City than I do living in tents.

Paul said to the Philippians in chapter 4 of his letter, “Let everyone see that you are considerate in all that you do.” Kenny Holladay incarnated this verse, he epitomized the spirit of consideration. I nicknamed him, Mr. Consideration. If you do a study on the word Paul uses and translated ‘consideration’ by the NLT only, it refers to a person who gives us their legal rights or claims for the sake of another. Let’s say you have a friend who owes you money but he or she is having a very difficult time and so you forgive the debt. You did not do what was legal, you did something higher and more noble, you gave up your claim or legal right to the money for his/her benefit. Kenny was just the kind of man who would do this for friends and relatives.

I got to know Kenny over 30 years ago when his father was sick. We became friends and I played a lot of rook in his living room. Kenny was not a professing Christian although he attended church occasionally. He called me one night a couple of years after I  got to know him and asked me to come to his mothers. We went in a back bedroom and Kenny got on his knees beside the bed and asked Christ into his heart. Kenny endured some hard and difficult times in the later years but he never abandoned his faith. He went through a painful divorce and then lost a son. Kenny knew first hand about suffering and sorrow but it did not make him bitter, it made him better.

Kenny was an avid, dyed in the wool, Alabama fan. He knew as much about Alabama football as Gregg or Joe David. He loved Coach Saban and the Bear.  He loved going to the games and I think he attended them in person until the final year. Kenny did remarry and had some happy years with his wife Jean. I saw them on a regular basis at two places: church and Cracker Barrel. Jean battled cancer for years and was promoted on March 7 2012. Kenny sat by her side and attended to her even though he had already been diagnosed with cancer. After Jean’s departure, Kenny had surgery in Birmingham. It was a rare and difficult procedure and Kenny could not eat solid food for 6 months. He lived on apple juice and a stomach tube. After his esophagus healed, he was able to eat some but not as before. He had a couple of good years before the dreaded cancer came back. Kenny came to church as long as he could. He came Sunday night and morning. He sat with Jean’s family on Sunday morning and with Gregg and Tracey on Sunday night. Jean’s sisters Gloria and Ann attend here and they gave love and support to Kenny throughout the rugged ordeal. I know these girls appreciated Kenny: he practically allowed Jean to live with Mrs. Robinson in her later days and then he took care of Jean their sister.

Kenny had a lot of misfortune but he was very fortunate when it came to family. In all my years of ministry, I have never seen a family like the Holladays and the Robinsons mentioned above. His brothers and sisters where there and his baby sister Sheila became his primary care giver. His sons Ken and Brad came in to help in the last days. They were there night and day. Kenny’s mother, Mrs. Ona Holladay, who resides at Summerford’s nursing home, has taken Kenny’s departure hard. She and Kenny were tight. Kenny was the consummate son. His example made me feel very guilty. He called or visited his mother every day until he became physically unable. He tried his best to protect her from any bad news. Mrs. Holladay will be 100 years old this August. She was born in the same year as my Mother, 1915.

I can honestly say, Kenny did things for me no other person has ever done. I am not denigrating others, I am lifting Kenny up. His consideration of others was off the charts. One of the most precious moments came when I knelt by his bed and placed his hand on my head and Kenny blessed me! It was a moment so sacred that the LORD told me never to share it with anyone and it will not be shared. I do wish I had written it down for myself but I didn’t. 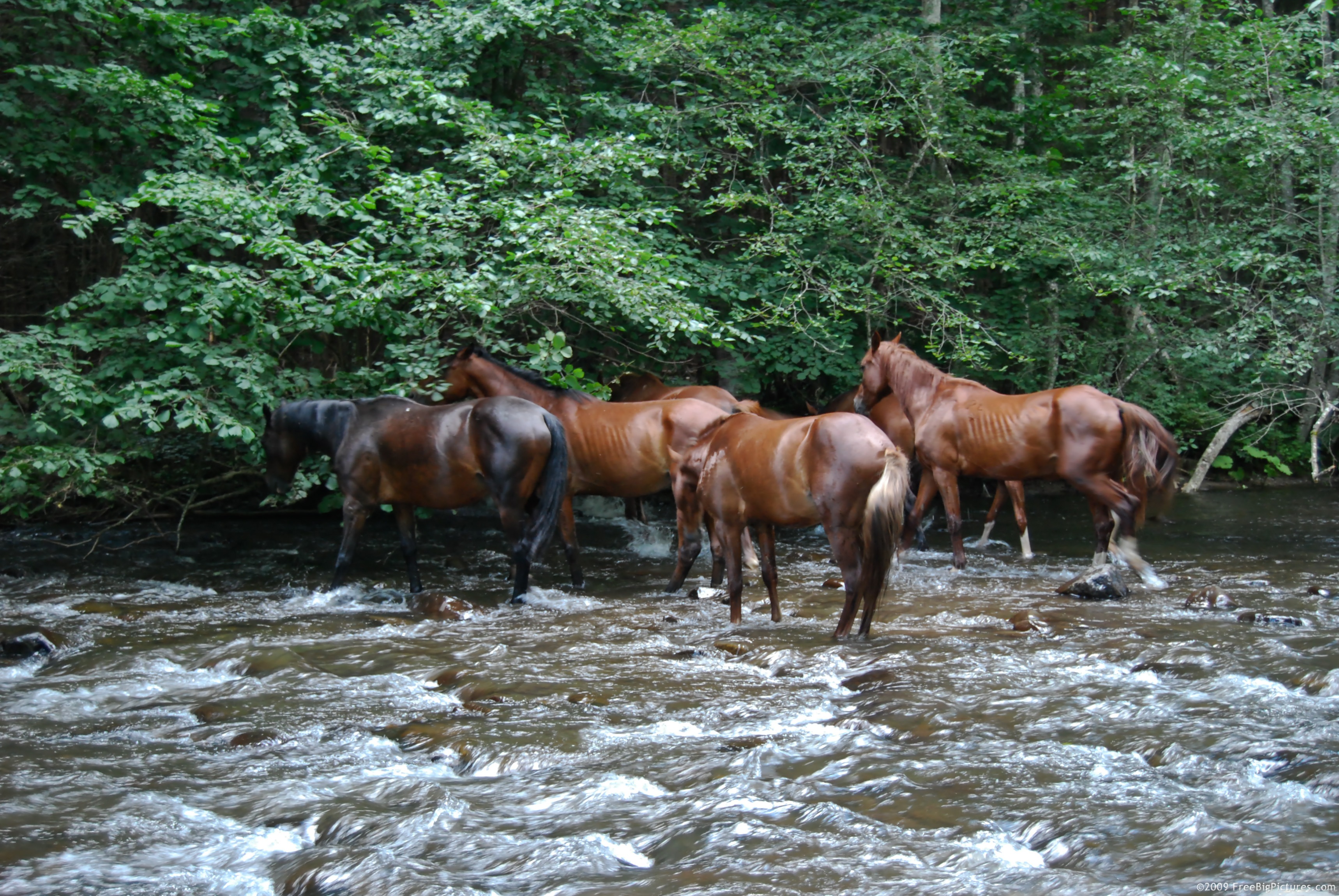